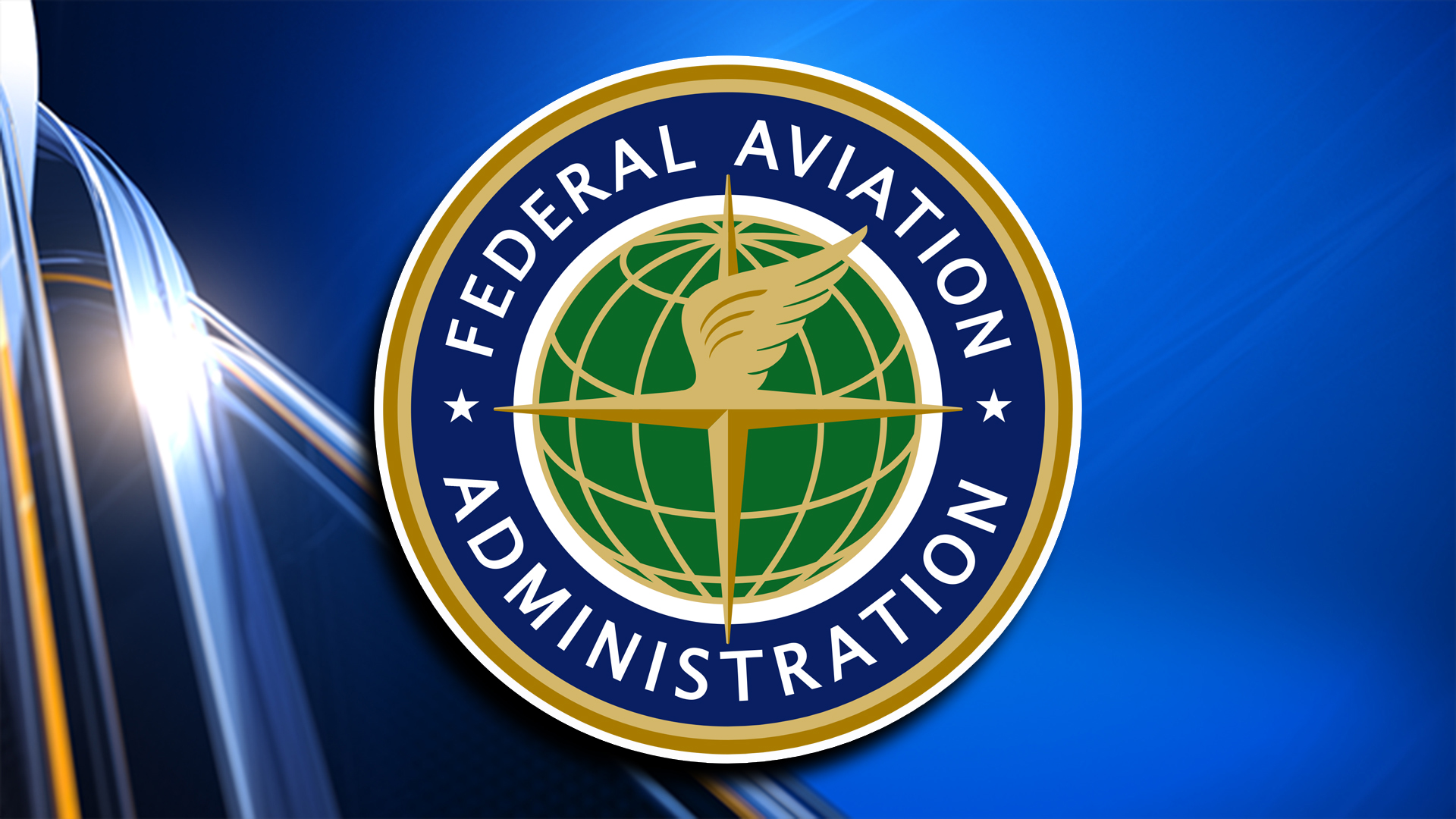 It’s a known fact that when a flight attendant finds a passenger to be breaking a rule, flight attendants remind passengers of the rules and regulations and ask for compliance, but enforcement by way of fines or arrests are the absolute extreme scenario. In situations with unruly passengers, many times, once removed from the aircraft the FAA would issue a warning or counsel the passenger in the proper behavior and release them. But, that’s changing — at least, for now.

Effective immediately, the FAA will not address unruly passenger cases with warnings or counseling. The agency will pursue legal enforcement action against any passenger who assaults, threatens, intimidates, or interferes with airline crew members. This policy will be in effect through March 30, 2021

The FAA has seen a disturbing increase in incidents where airline passengers have disrupted flights with threatening or violent behavior. These incidents have stemmed both from passengers’ refusals to wear masks and from recent violence at the U.S. Capitol.

“Flying is the safest mode of transportation and I signed this order to keep it that way,” Administrator Dickson said.

Historically, the agency has addressed unruly-passenger incidents using a variety of methods ranging from warnings and counseling to civil penalties. Effective immediately, however, the FAA will not address these cases with warnings or counseling. The agency will pursue legal enforcement action against any passenger who assaults, threatens, intimidates, or interferes with airline crew members. This policy will be in effect through March 30, 2021.

Passengers who interfere with, physically assault, or threaten to physically assault aircraft crew or anyone else on an aircraft face stiff penalties, including fines of up to $35,000 and imprisonment. This dangerous behavior can distract, disrupt, and threaten crewmembers’ safety functions.

The FAA has initiated more than 1,300 enforcement actions against unruly passengers during the past 10 years, including recent cases for allegedly interfering with and assaulting flight attendants who instructed them to wear masks.

While the FAA does not have regulatory authority over aviation security or no-fly lists, the agency works closely with federal law enforcement and national security partners on any reported security threats that may impact aviation safety.