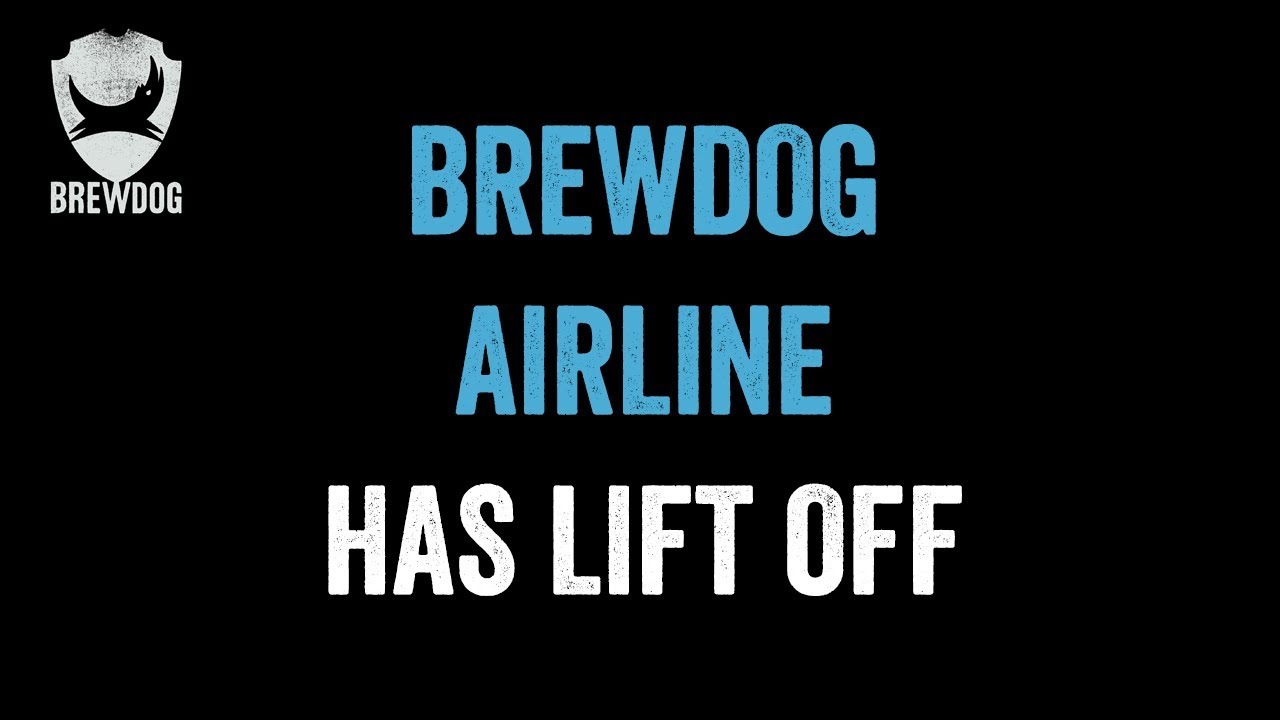 The airline is at it again.

Following the tremendous success of its inaugural roundtrip flight from London to Columbus, Ohio earlier this year, BrewDog Airlines has announced it will launch a pair of roundtrip flights across the pond this coming fall.

Departing October 31, the flights are open exclusively to BrewDog’s investors, who are lovingly referred to as Equity Punks. Passengers flying from Columbus to Edinburgh will spend five nights visiting the Ellon BrewDog headquarters as well as some of Scotland’s best whiskey distilleries while guests flying from London to Columbus will enjoy a five-night stay in Ohio’s capital city. They’ll tour BrewDog’s new American brewery along with some other Ohio craft breweries.

Tickets for the debut flight this past February cost about $1,600.

For investors lucky enough to snag a ticket—more than 13,760 Americans have become Equity Punks—the in-flight experience will be unlike any other as BrewDog Airlines promises an “immersive craft beer experience at 35,000 feet.”

Guests will receive inflight care packages including BrewDog eye masks and blankets and sip on various BrewDog beers. The highlight of the samples will be the specially brewed Flight Club, which is formulated to combat the effects of high altitude on beer.

“We’re taking craft beer to new heights—literally—with BrewDog Airlines. Our first flight was an amazing success and we received an outcry of interest in a flight departing from the States to visit our homeland in Scotland,” BrewDog co-founder James Watt said in a statement. “What better way to say ‘Thank You’ to our awesome Equity Punk community than with a beer experience like no other.”

“At BrewDog, we’re on a mission to make people as passionate about great craft beer as we are, exciting them about what craft beer is and can be. Through BrewDog Airlines, we’re doing just that.”

This post was published by our news partner: TravelPulse.com | airlines/brewdog-airlines-to-return-to-the-skies-in-october-2019.html” rel=”nofollow”>Article Source |