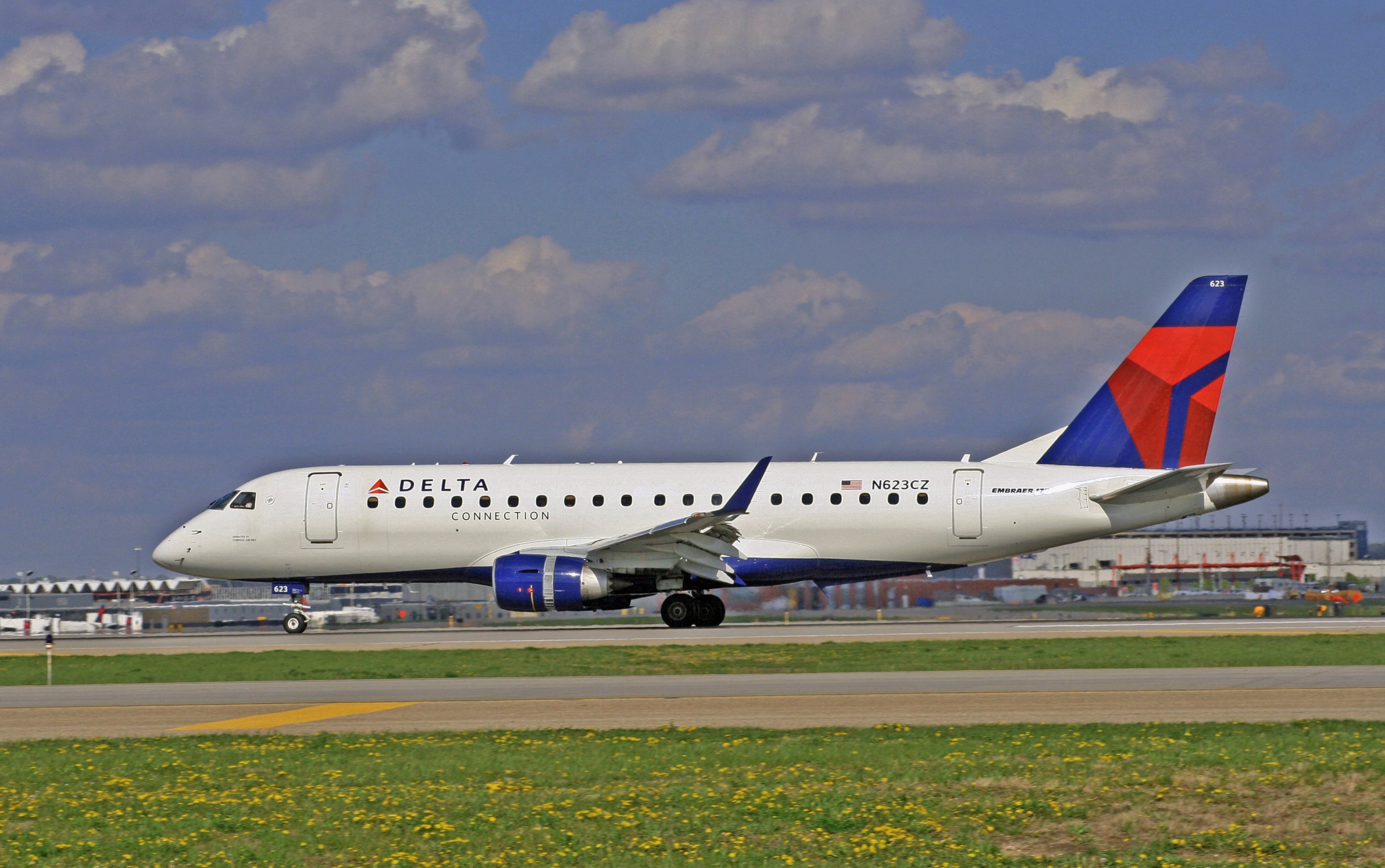 In an email addressed to employees, Compass Airlines CEO Rick Leach, just informed the workforce that due to the cuts made by Delta Air Lines following their COVID-19 schedule reduction then receiving word of American Airlines’ planned schedule changes, the company will cease operations within the next two weeks.

These challenges combined with the fact that our American contract would begin to reach its natural conclusion later this year, have forced us to make the incredible difficult decision to pull down the Compass operation in conjunction with the temporary wind down of American’s regional operation in Los Angeles.

Compass Airlines is the second airline to announce closure amid the COVID-19 outbreak. covid-19-forces-transstates-airlines-to-cease-operations-april-1/86951/”>The first was TransStates Airlines. And, just last week Compass announced they would be laying off 197 employees in Seattle.  Leach continued his statement:

I know this is difficult news to absorb. I personally am struggling to wrap mind around the news reality that seems to change to every turn.

At its peak, Compass served ov​er 6 million customers annually and averaged over 280 departures per day to over 40 destinations.