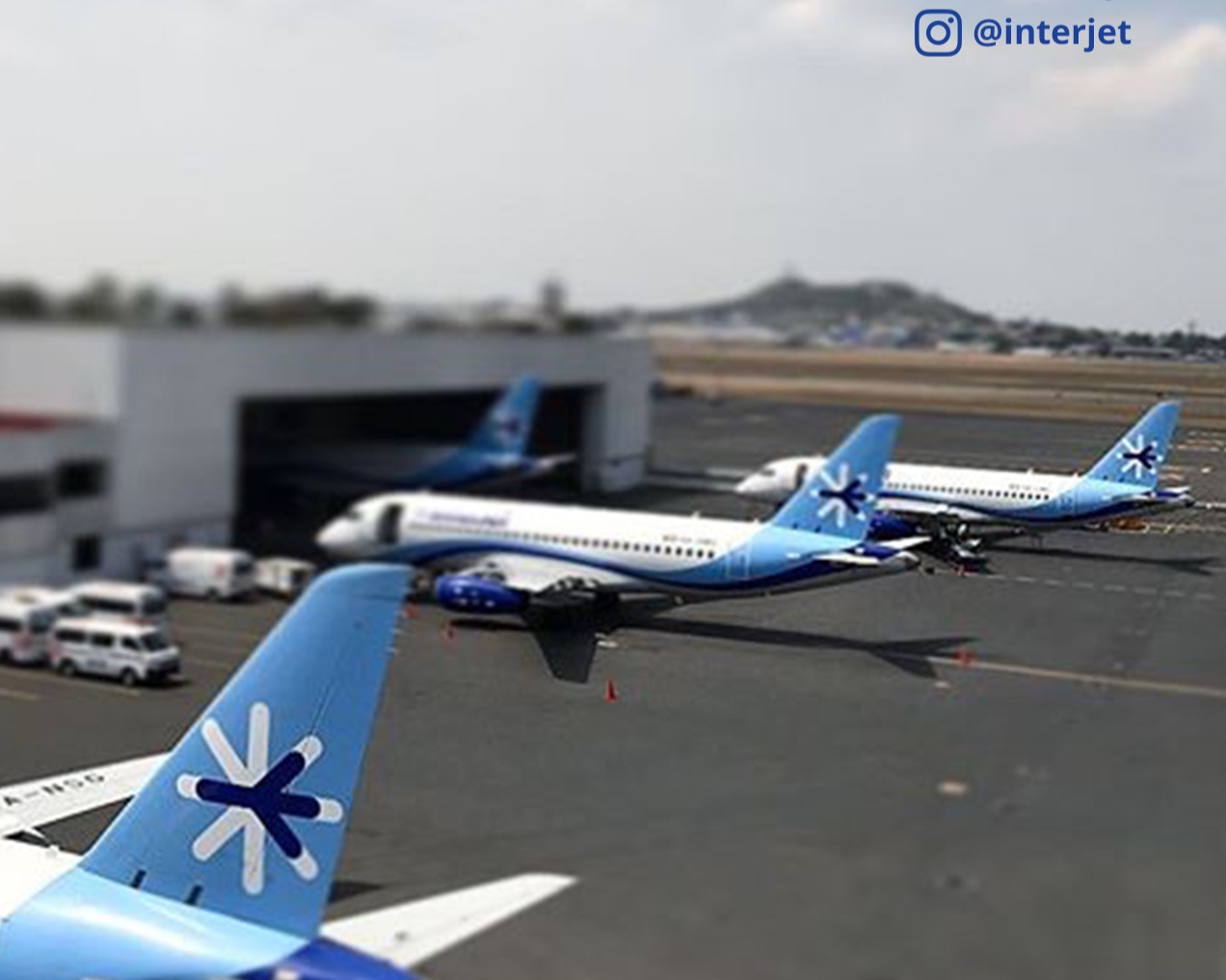 Interjet, a growing international airline based in Mexico City, is expanding their reach by establishing a new hub in Cancun. In addition to the new Yucatan hub, the low-cost airline is currently growing operations at its main Mexico City base by 40 percent. 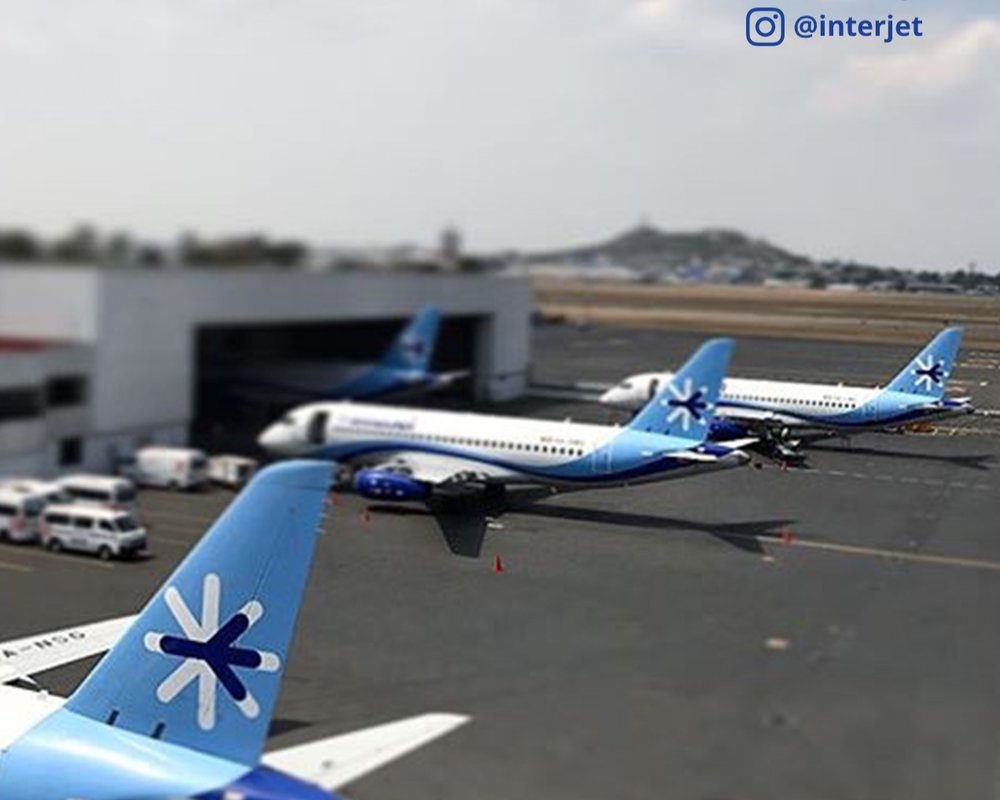 Although we are still waiting for confirmation from Interjet, the new Cancun hub could allow for easy connections to the growing Interjet network from cities in the eastern US. Interjet’s fare structure has proven popular with passengers. Depending on the nature and length of travel, flyers are able to select a fare that provides the desired flexibility, amenities and luggage allowance. 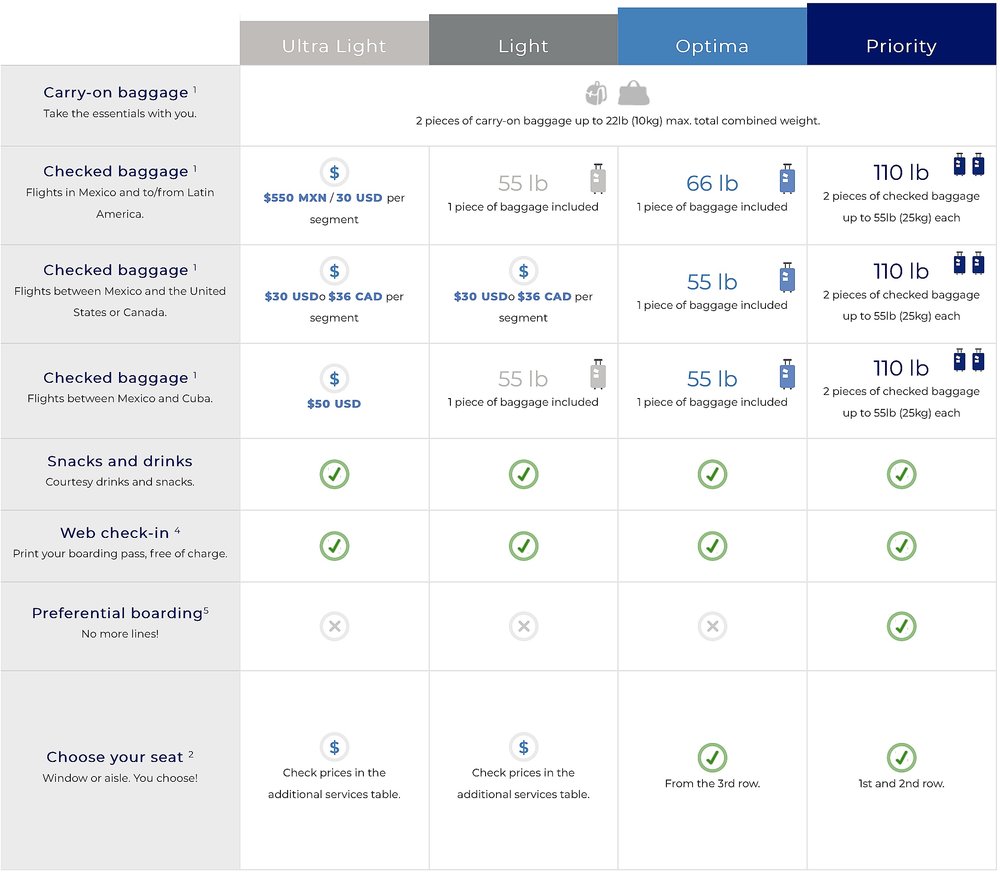