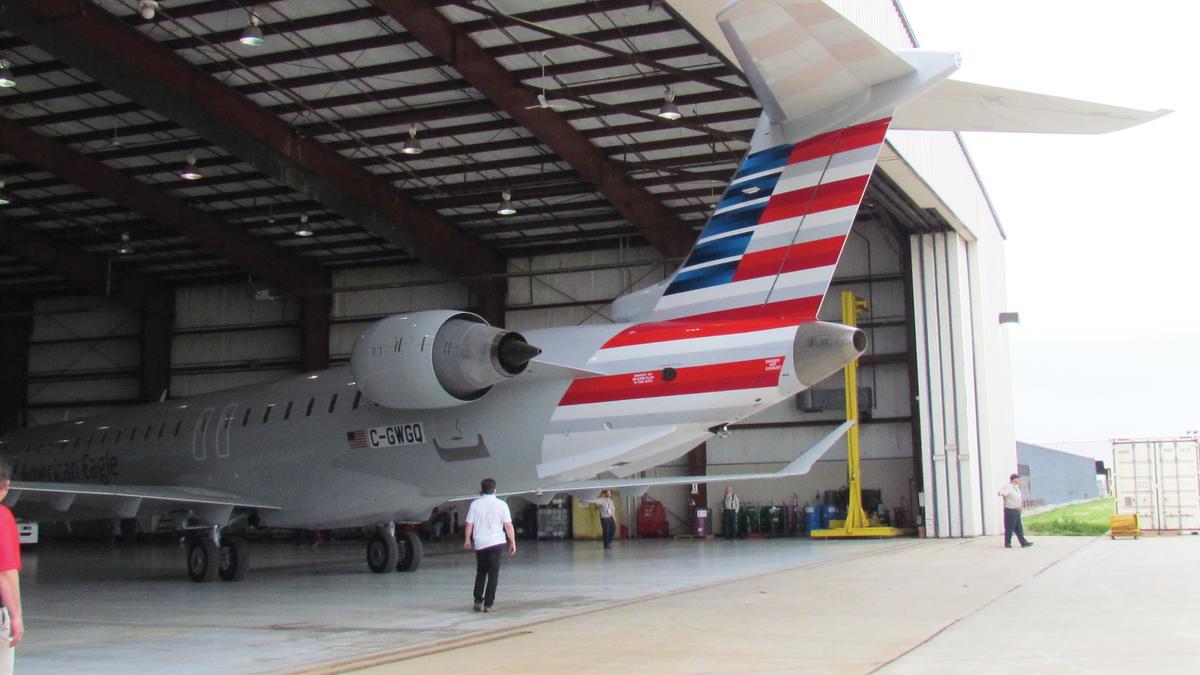 It was also announced that PSA will be closing two crew bases: Norfolk, Virginia (ORF) and Knoxville, TN (TYS). Additionally, they have accelerated their plans to retire their fleet of 35 CRJ-200 aircraft early.

PSA Airlines operates an all-jet fleet consisting of exclusively Bombardier regional jet aircraft. The company has a team of more than 5,000 employees, operating more than 800 daily flights to nearly 100 destinations on behalf of American Airlines.

US Airports Are Seeing a Spike in Gun Seizures