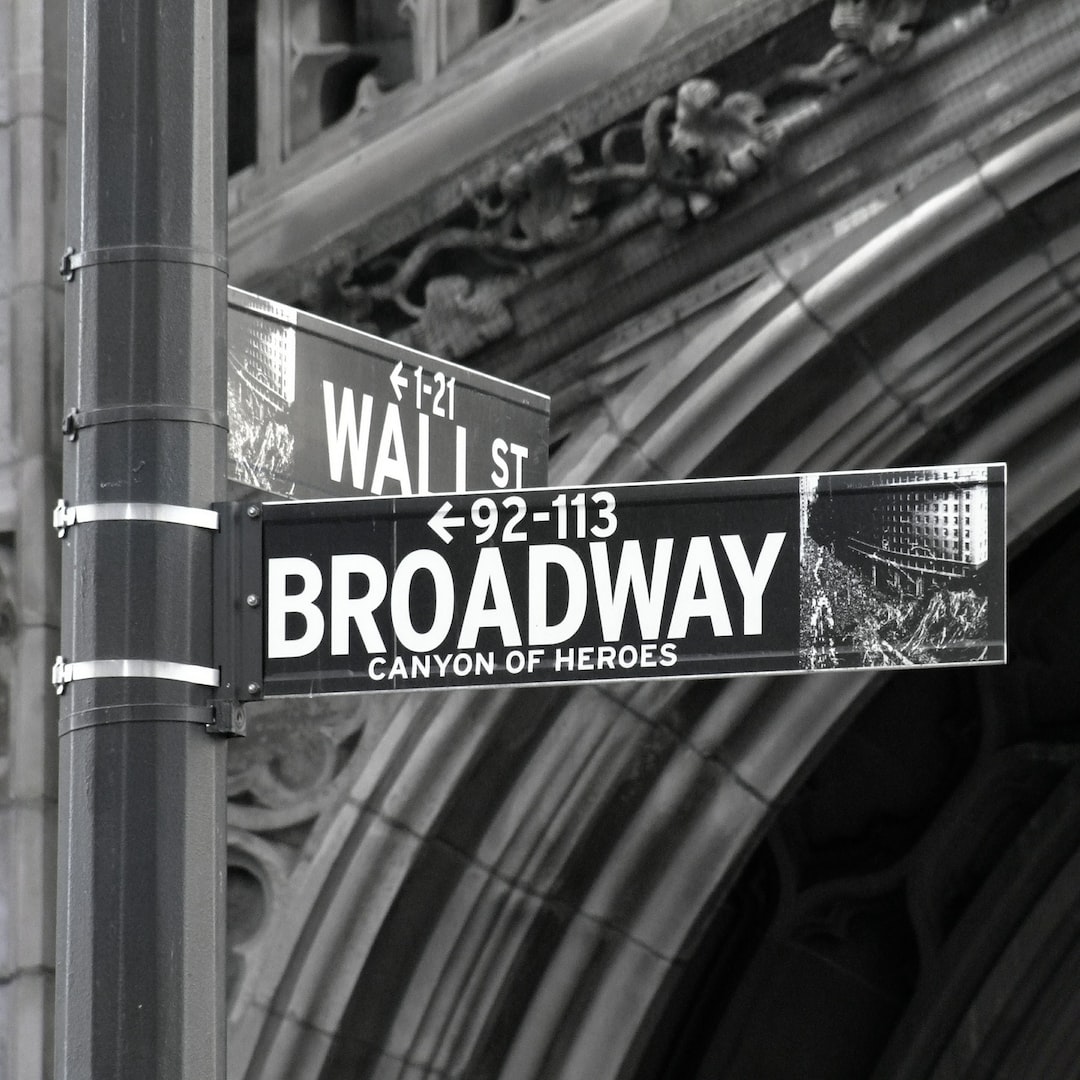 As part of the announcement, it is expected that The Broadway League will announce refund information for tickets sold during the newly announced shutdown period.

Returning productions are currently projected to resume performances over a series of rolling dates beginning June 2021.

Broadway performances were suspended on March 12, 2020. At that time, 31 productions were running, including 8 new shows in previews. Additionally, 8 productions were in rehearsals preparing to open in the spring.