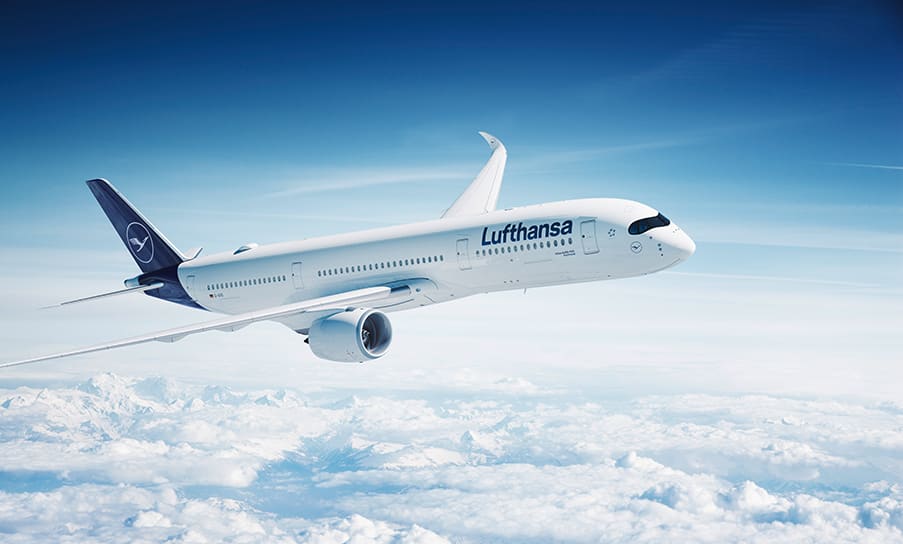 Lufthansa has grounded 700 of it’s 763 aircraft and says post pandemic, it’ll be a much “smaller business. ”

“The Lufthansa Group after the crisis won’t return to the old normal status and just continue flying as usual,” said chief executive Carsten Spohr. “We react twice as strongly to changes in the world economy,” he added. “Lufthansa Group as a result will shrink.” The airline has grounded 700 of its 763 planes and is set to reduce its capacity by 95 per cent as of next week. Subsidiaries Air Dolomiti, Austrian Airlines and Brussels Airlines have stopped all regular flights, while Swiss will offer just three weekly flights to the US and a much reduced short-haul schedule.”

He went on to add that the airline hardly has any new incoming bookings although their cargo business is booming. They may use passenger aircraft to transport goods and trade.